Who was the first woman in history to carry a handbag? - LAFLOÏD 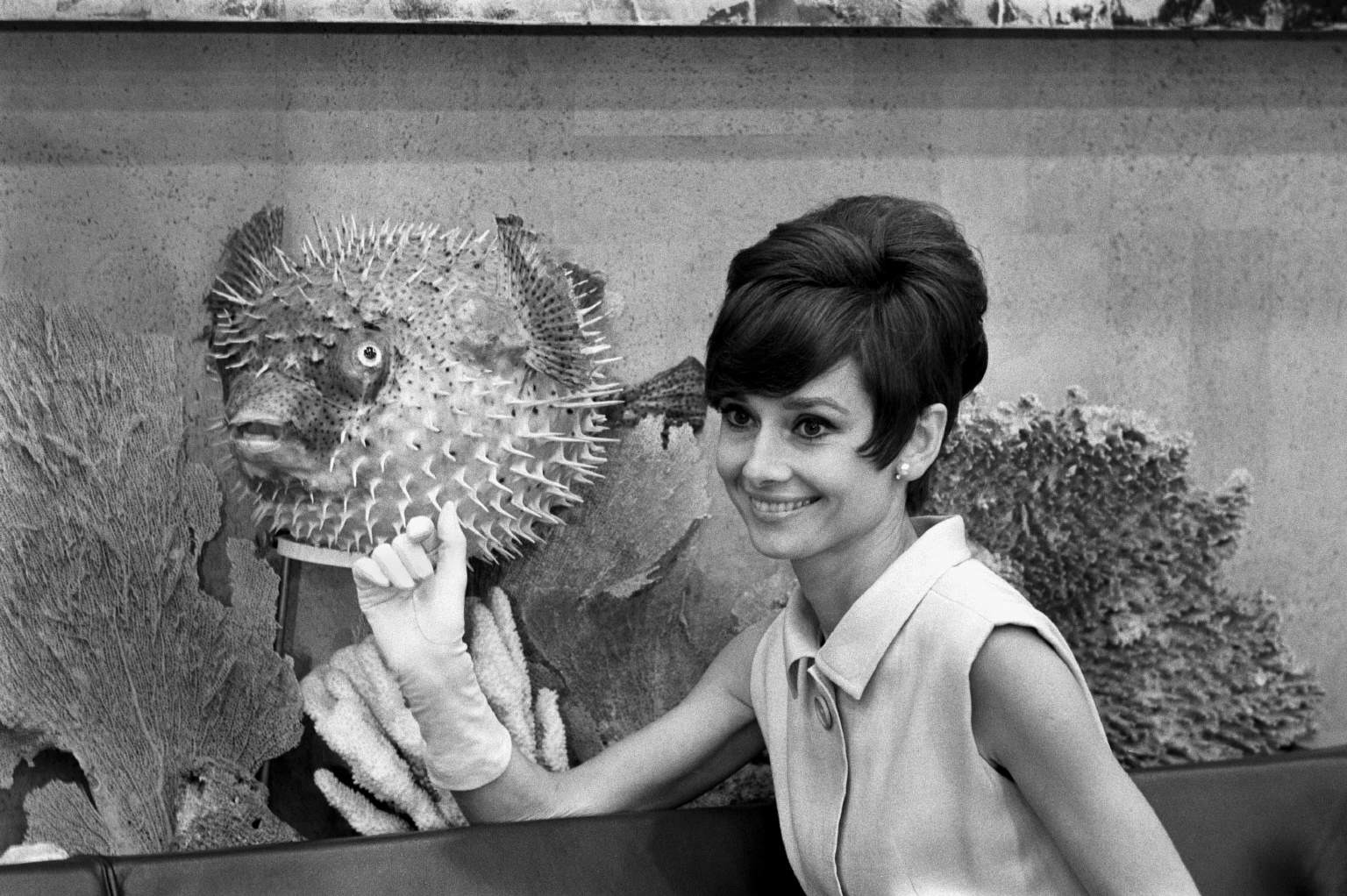 The handbag—a woman’s most loyal accessory – dates back longer than one would think. It’s a practical, elegant and convenient accessory which carries everything you need in a simple and attractive way. The handbag dates as far back as the time of the Egyptians. Hieroglyphics depict a woman holding a bag made of leather which could be worn tied at the waist or slung on the shoulders—today’s waist bag or shoulder bag. In ancient Greece, women carried the aromatic oils used in traditional baths in a purse.

History shows us that a woman and her handbag have always been together. The versatility of a bag has played a part in turning it into an essential accessory used by women from the beginning of civilisation. No one knows who these women were of course, but we do know that some of the first luxury bags of today were given names. One is the Speedy, the legendary Louis Vuitton handle bag, and another is the Kelly bag by Hermès, an exclusive leather handbag that can also be worn as a shoulder bag.

The Speedy bag was designed in the 1920’s but didn’t make an appearance until 1933. It was designed to become a basic and functional all-round bag thanks to its size, shape and closure. Made of  waterproof and resistant leather, the first version of the Speedy bag was embossed with the Iona Damier, Vuitton’s checkerboard, although it was later replaced  by the Monogram--the interlaced initials of Louis Vuitton--and  the present-day stamp of the maison. In 1965 Audrey Hepburn commissioned a smaller version of this handbag and from then on, the Speedy 25 became the actress’s handbag of choice.

The Kelly bag, one of the most renowned handbags in history, was created in 1937 by Robert Dumas with the idea of breaking the predominance of the small handbag and turning it into a functional accessory. The Kelly bag is sewn by hand using the same traditional techniques the firm used when it started off  designing riding saddles. The Kelly bag is characterized by a trapezoidal shape and a rigid base, a small padlock and the “Clochette,” the leather piece which protects the key. The real success of the handbag came about  in 1956 when Grace Kelly, the princess of Monaco,  used the bag to hide her pregnancy from photographers. Soon after, it became known the world over as the “Kelly bag.”

The first women to carry handbags were the Egyptians and the Greeks. They saw it as the perfect accessory. Centuries later women, such as Grace Kelly and Audrey Hepburn, turned everything they touched into gold, even handbags.  Thanks to them, this accessory became a world fashion icon.